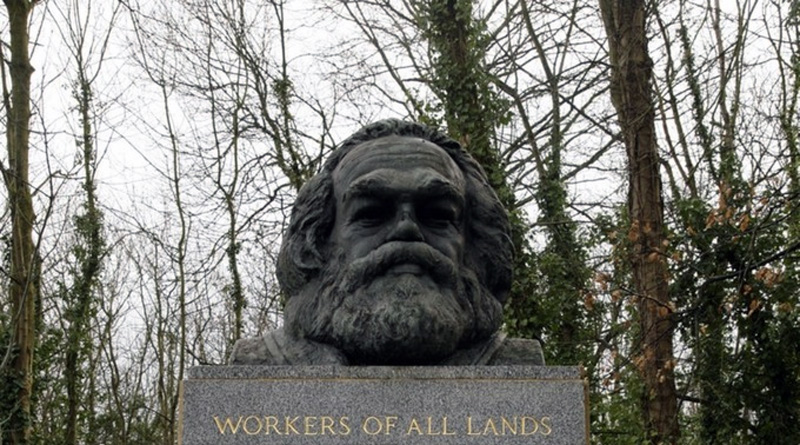 In the past few months there have been a number of teacher strikes across the country. In a sane world — one free of black illiterates and Marxist teachers’ unions – such strikes would be recognized as an unprecedented opportunity to reform public education.

That is, if state and municipal authorities fired all striking teachers and then randomly re-hired non-felons off-the-street, it would improve the quality of instruction. The trick would be to hire individuals not contaminated by a degree in education, membership in a teachers’ union, or by possession of a state “teaching certificate.”

This would be the best thing to happen to public education since Jimmy Carter and “Democrat” majorities in both Houses of Congress created the Department of Education in 1979: Their purpose was to reward the teachers’ unions for their 1976 electoral support with the equivalent of a Cabinet-level lobby: What it really did was initiate the decline of public education in the U.S.

The Department of Education (DOE) is where the really crazy ideas like “Common Core,” “New Math,” a “White Privilege Curriculum,” and “No Child Left Behind” are dreamed up by Marxist charlatans. This is where the lunacy originates before it trickles down to the various education departments at the university level, since the DOE funds most of their laughable and subversive “research.”

From there, it trickles down to the black illiterates and Marxist criminal element that run the misnamed National Education Association and the American Federation of Teachers: Both have done for American public education what homosexuals and child-molesters have done for the reputation of the Roman Catholic clergy.

It is not a coincidence that since the Department of Education was created, there has been an inverse correlation between expenditures on public education and the effectiveness of instruction, as measured by every imaginable objective standard. For example, the Educational Testing Service has found it necessary to “re-norm” the S.A.T.s at least twice since the 1970s, because the scores of U.S. students consistently decline every generation.

Likewise, every five years, the Program for International Student Assessment (PISA,) publishes an excellent and authoritative index for assessing the effectiveness of a nation’s educational system. Its findings are studiously ignored or censored by the Corrupt Leftist Media and their comrades in public education, but these PISA rank-orderings tell us all we need to know.

In PISA’s most recent 2015 rankings, the United States placed 38th out of 71 industrialized nations, ranking 24th in science, 39th in math, and 24th in reading skills. We should be grateful that PISA does not offer any rankings for proficiency in English…

The notion that people randomly hired off the street might actually outperform those currently teaching in our public schools may sound absurd, but only to people unfamiliar with the dramatic decline of American education. Almost any substitutes would improve the caliber of instruction, because they would not be burdened by ludicrous educational theories such as “white privilege curriculum” or “no child left behind,” and wouldn’t spend the entire year studying Martin Luther King.

Our greedy and treacherous teachers’ unions have created a monopolistic disaster where Galileo, Isaac Newton, Shakespeare, Milton Friedman and Aristotle would not be welcomed because they lack the requisite “Teaching Certification.”