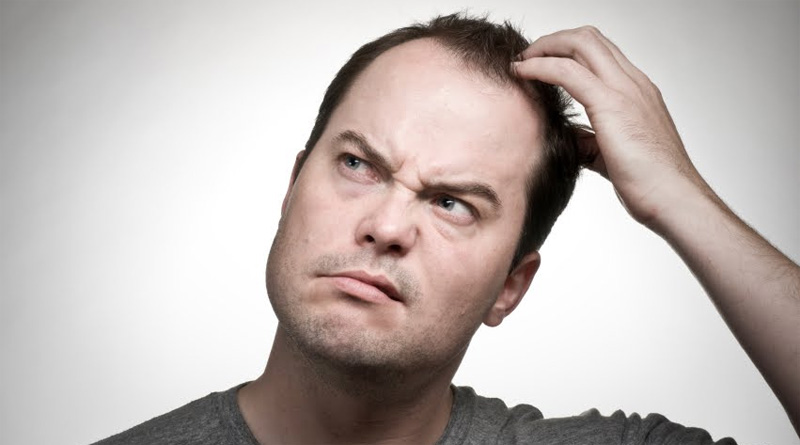 Consistency is not a strong suit of the left: In fact, almost everything they say or do reflects glaring hypocrisy.

Hypocrites like Rosie O’Donnell outspokenly oppose guns, except when they’re carried by their personal security guards. Likewise, Al Gore is forever spreading his “carbon footprint” all over the world by jetting around to attend conferences on “man-made global warming.”

That’s because their beliefs are dictated by their Marxist ideology rather than by facts, logic, evidence or reason. This prompts some interesting questions:

How is it that murdering an innocent, unborn baby is a “good” thing –- even into the third trimester or post partum –- but executing vicious and savage murderers is a “BAD” thing?

Why is it that black athletic superiority is universally celebrated and promoted, but to acknowledge white or Asian intellectual superiority brings immediate censorship, and has become “a truth that dare not speak itself?”

How come multiculturalists preach that all cultures are equally worthy of respect –- even Third World shitholes –- but the demonstrably superior accomplishments of white, Western and Christian civilizations deserve only denunciation and vilification?

Why is immigration considered the left’s equivalent of a religious sacrament, unless that immigration happens to consist of white farmers from Zimbabwe or South Africa, who are in imminent danger of being genocide at the hands of black savages?

How is it that the so-called “Culture of Critique” — created by Marxist Jews — is considered a legitimate tool to “Deconstruct” every aspect of American Society, yet, Marxist Jews are somehow exempt from such scrutiny and their actions and motives must NEVER be questioned or criticized?

Why is it that Leftists are quick to apply the principle of “proportionality” to everything in public life, such as the race and gender composition of every profession: Yet,
we are forbidden to acknowledge that Senate Democrats are often around 50% Jewish — and the Supreme Court is 33% Jewish — even though Jews are only bout 2% of the U.S. Population?

Finally, how did we ever get to the point that every variety of perversion, immorality, deviance and traitorous ideology is considered legitimate and worthy of tolerance or acceptance: Meanwhile, conservatism –- the political philosophy of the Framers and Founders –- is somehow “illegitimate” and unworthy of anything but scorn and censorship?

I would greatly appreciate hearing from Barack Obama or Hillary Clinton on this subject, both of whom should have plenty of time to correspond once they begin serving their imminent prison sentences for Treason and Criminal Conspiracy against President Trump.