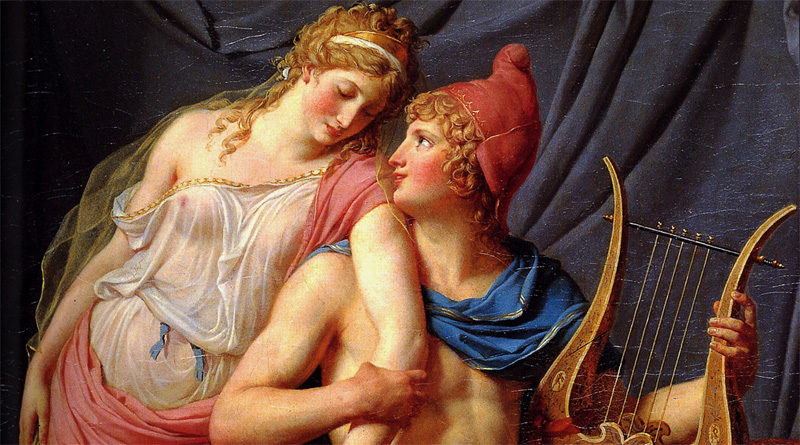 Crazy Bernie Sanders has endorsed higher federal income tax rates for nearly every income level in the U.S. (To be fair, he never had a job until he was 40 and has never had one in the private sector, so he probably doesn’t understand the impact of taxes.)

In response to a question on the campaign trail in mid-February of 2020, Sanders endorsed establishing rights to protect “sex workers” in the U.S.

He stated that decriminalizing sex workers “should be considered,” and that he was “open” to the idea and considered it “worthy of serious study.” (“Whores of the world unite! You have nothing to lose but your self-respect!”)

NOW I GET IT: Sanders wants us all to become prostitutes and sell ourselves in order to pay the tax burden he has planned for us!