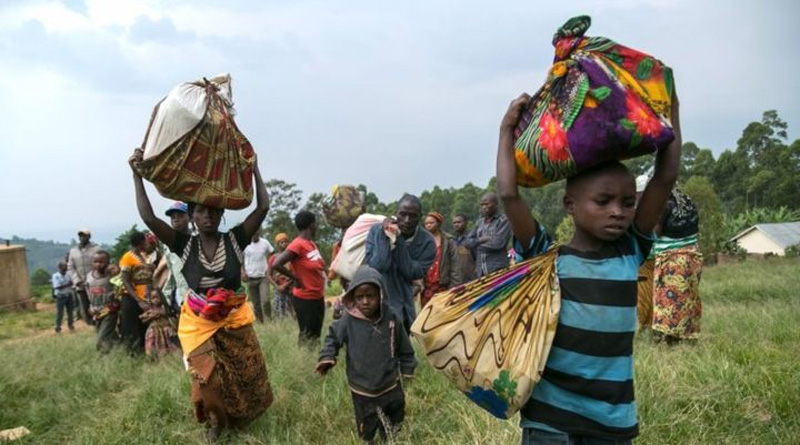 Nonwhites seeking to infiltrate the United States have started to use the “refugee” scam—successfully used to invade Europe—to such an extent that the latest figures show that America is now the largest recipient of new “asylum applications,” outstripping even Germany.

A report released Tuesday by the UN Refugee Agency showed that the number of new, individual “asylum applicants” plummeted drastically by 73 percent in Germany between 2016 and 2017, from 722,400 down to 198,300.

This was the first time since 2012 when the US was the largest recipient of new asylum applications.

Germany’s sharp drop in new asylum seekers is the direct result of the Hungarian government’s decision to build a border wall and drive away the hordes of fake refugees.

At the same time, more nonwhites from central and South America set off towards the US, changing their previous tactics of just illegally entering America to that of claiming “asylum” if they are caught doing so.

Meanwhile, the media-generated fake “outcry” over the separation of invader children from their criminal parents—a rule which is equally applied to American citizens arrested for crimes—has caused Congressional Republicans to start scrambling to create an “immigration law” which they hope will finally have Congressional approval.

US President Donald Trump has offered to end the separations to a wider bill on immigration which would include funding for his long-sought border wall with Mexico.