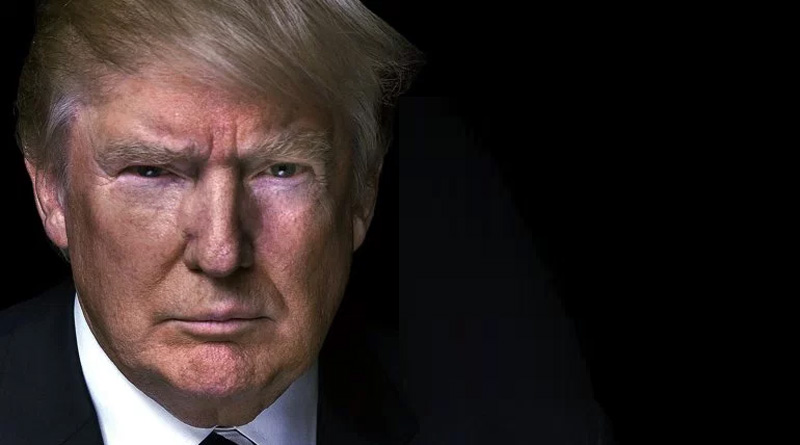 A number of US officials visited South Africa at the request of President Donald Trump as part of an investigation into the country’s land expropriation process.

Trump raised eyebrows in 2018 after he tweeted that the South African government was ‘seizing land from white farmers’.

Trump asked his secretary of state, Mike Pompeo, to study the seizure and expropriation of land in South Africa, along with the killing of farmers.

According to the Rapport, the US delegation – including deputy secretary of state John J. Sullivan, and the US deputy ambassador to South Africa Jessye Lapenn – met with AgriSA, Grain SA, and ANC officials on Friday (15 March) to discuss how the land expropriation process may impact property rights in the country.

In the meeting, AgriSA highlighted the recently released list of land expropriation targets in the Northern Cape and warned that the ANC would bring about an “economic catastrophe” if it planned to expropriate farms that were an essential part of the South African economy.

The group also discussed the high rate of farm murders in the country, with AgriSA asking the US government to intervene to help prevent land grabs in the country.

In a press briefing following the meeting, Sullivan said that the South African government needed to do more to ensure the land expropriation process was transparent.

“Land reform has received significant attention – but there is a lot of misinformation in the US. I don’t think it has translated well across the ocean and been covered with the depth and perspective that is necessary,” he said.

“My message on behalf of the US is in addressing this complex issue, that it be done in a transparent way so that both the agriculture sector and the economy generally aren’t significantly adversely affected by a nontransparent process which reduces investor confidence and reduces South Africans’ confidence,” Sullivan said.