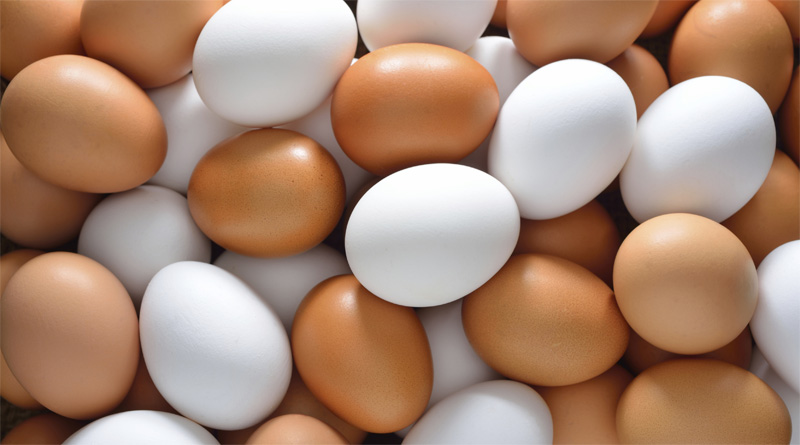 If there’s one thing that’s sustained liberals through the trials of the 2016 election and its aftermath, it’s faith that demography will come to their rescue to ensure that they eventually prevail against the right-wing, racist populism of the Trump-era Republican Party.

That assumption, which originated with the “emerging Democratic majority” thesis of the early 2000s, has animated a thousand tweets and undergirded an untold number of think pieces over the past year and a half. The most recent is Ezra Klein’s erudite reckoning with just how much President Trump’s toxic racism and xenophobia diverges from the American norm. Klein’s conclusion from a perusal of American history is: not much. The United States has never been especially liberal or democratic for non-whites, and Trump represents the last gasp of those in American life who would like to keep it that way.

It’s likely to be their last gasp because, as Klein writes, “if current demographic projections hold, we will be a majority-minority nation in less than 30 years.” Once that happens, the country’s formerly white majority will have no choice but to reconcile itself to a changed demographic reality. And that will hopefully allow historians of the future to look back at our moment to conclude that what seemed like a potentially dire threat to liberal democracy in America during the Trump administration was merely “the turbulence that has always accompanied racial progress in this country.”

It sounds reassuring. But is it true?

Yes, the U.S. is on track to become at some point around 2045 a “minority white” nation — in the sense that if we lump every person who isn’t white into a single demographic category of “non-white,” whites will be outnumbered. The problem is that no such politically homogeneous category of citizen exists in the real world. It’s the creation of demographers and liberal data journalists eager to mollify their anxieties.

Such people convince themselves of its reality by making a habit of talking about how “people of color” are uniformly oppressed by hegemonic “whiteness” in the United States. But the truth is that people of Hispanic, African, West Indian, East Asian, South Asian, and Arab descent don’t perceive themselves as (or vote as if they are) members of a unified bloc. They are discrete groups. Most of them do lean Democratic, but not uniformly, and they do so for disparate reasons rooted in the cultures they brought with them to this country and in their distinct histories since arriving. (That’s true of white voters, too, of course.)

Now, as critics have pointed out, it’s most likely misleading even to suggest that these ethnic categories will remain stable over the coming decades, given rising rates of intermarriage among the members of each group. But even if we assume for the sake of analysis that the categories remain intact, it’s important to recognize that “white” is going to remain the plurality group for a very long time to come. In 2045, when the shift to “minority white” country is supposed to happen, whites will be 49.8 percent of the population, with Hispanics, at 24.6 percent, the next largest group at roughly half the size.

Unless, that is, liberals can convince the non-white members of their current electoral coalition to begin thinking of themselves, first and foremost, as “people of color” united by their antipathy to, and in their oppression by, white America. If racism is defined, in part, by the tendency of whites to view everyone but themselves as “not white,” then this would be a form of counter-racism in which non-whites positively affirm as a politically potent identity what was once treated as a form of stigma.

The doubling down on identity politics among liberals since Donald Trump’s election follows from something like this ambition to unify non-whites against the Republican Party and in favor of the Democrats. (At the same time, the left’s growing emphasis on intersectionality, which sows division instead of unity by highlighting the distinctive, irreducible grievances suffered by the members of ever-narrower demographic sub-categories, adds a heavy dose of self-contradiction to the project.)

It would appear that the “emerging Democratic majority” requires anti-white identity politics as its midwife.

That would be inadvisable in civic terms even if demographic trends over the next half century favored non-whites more convincingly than they do. As it is, liberals risk actively antagonizing (and hence galvanizing against them) what will remain for some significant time to come the single-largest demographic group in the United States.

There may be more foolish electoral strategies out there, but I’m hard-pressed to think of one.