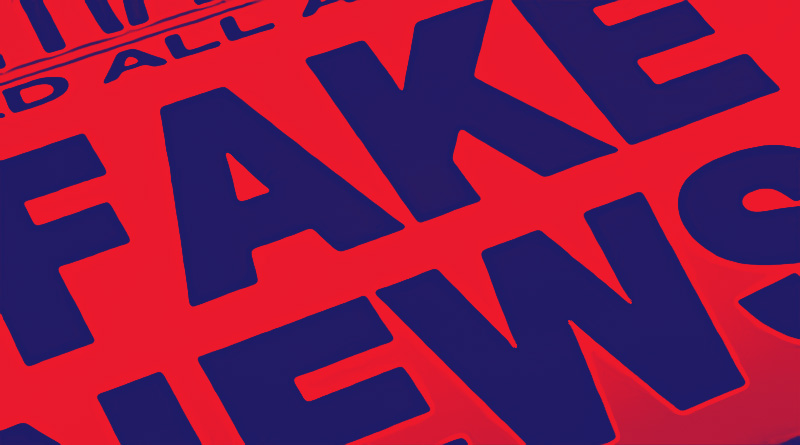 Dean Baquet, the executive editor of the presstitute New York Times, announced on August 12, 2019, the “1619 Project” which reinvents American history and reduces it to racism and slavery. As I wrote in my remarks on the project on August 22, 2019, the New York Times has an agenda which is to dehumanize and demoralize white Americans of the original colonial era ethnic stock so that left indefensible and overwhelmed with guilt they will accept their fate as their country is overrun by non-white immigrants touted by the New York Times as the real founders of the country.

The 1619 Project portrays white people as the source of all evil in America. The project is distinctly anti-white. Nothing comparable could be said about blacks, Jews, or any other race or ethnicity as the 1619 Project says about white people. Only white people can be demonized like this. It is the intention of the New York Times that the 1619 project becomes the basis for the American history curriculum in all schools. The Buffalo, New York, public school system has already announced that the 1619 project is required for all students. The teaching of hatred of white people is on its way to being the primary goal of US education.

Liberal historians have complained about the untruthfullness that characterizes the project, but American liberalism has already been swept away by Identity Politics, the ideology of the Democrat Party, which teaches that white people are the oppressor class and everyone else is the victim class. Hillary Clinton herself labeled the American working class the “Trump Deplorables.”

When the New York Times announed the 1619 project, I noted the lies on which the project rested ( https://www.paulcraigroberts.org/2019/08/27/a-note-on-the-new-york-times-1619-project/ ). The New York Times wrote: “In order to understand the brutality of American capitalism you have to start on the plantation.”

There were no plantations in the British Virginia colony in 1619.

The 1619 Project claims that the British colonies that evolved into the United States 157 years later were racists from the beginning because 20 black slaves were brought to Jamestown in 1619. Not that facts matter to the 1619 Project or to the New York Times, according to John Rolfe who recorded the event at the time, the 20 Africans were a Dutch man-of-war ship captain’s offered payment to the colony for food for which the Dutch ship was short. Historians have corrected this original report by John Rolfe and say the ship was an English warship, White Lion, which had seized the slaves from the Portuguese slave ship, San Juan Bautista, in an act of piracy. To cover up the piracy, Rolfe said the ship was Dutch.

In 1619 slavery as an institution did not exist in the Virginia colony. Slavery evolved gradually and legally from indentured servitude and was not recognized in law in the colony until 1662. Until that year, blacks were considered indentured servants and some were able to gain their freedom ( https://www.nps.gov/jame/learn/historyculture/african-americans-at-jamestown.htm ).

The 1619 Project also ignores that there were hundreds of thousands of white slaves in addition to white indendured servents in the colonies. See, for example, They Were White and They Were Slaves: The Untold History of the Enslavement of Whites in Early America, 4th Edition ( https://www.amazon.com/They-Were-White-Slaves-Enslavement/dp/0929903056/ref=sr_1_1?keywords=White+Slaves&qid=1581376154&s=books&sr=1-1#customerReviews ).

The 1619 Project further demonstrates its totally propagandistic nature by ignoring that slavery in 1619, and for a long time before and after, was universal. Millions of white people were held as slaves by people of color ( https://www.paulcraigroberts.org/2019/03/12/whites-were-slaves-in-north-africa-before-blacks-were-slaves-in-the-new-world/ ).

The propagandistic 1619 Project also carefully avoids asking where black slaves came from. Did the white British colonists sail over to Africa, kidnap some black people and and sail back to the colony with them? No. The black king of Dahomey originated the black slave trade in his slave wars against other black tribes. When Dahomey had more slaves than they could afford to keep, they began selling them to Arabs and later to Europeans who needed a work force in their new colonies. The socialist Karl Polanyi provides a history of the black slave trade in Dahomey and the Slave Trade (1966), a truthful account for which the propaganda known as Black Studies has no interest. And neither does the 1619 Project, the purpose of which is to destroy white confidence and to teach hatred of whites who are already on the path to second class citizenship like female Scandinavians ( https://www.paulcraigroberts.org/2020/02/09/swedish-government-aligned-firmly-with-migrant-invader-rapist-murderers-against-swedish-women/ ).

Some critics of the anti-white 1619 Project interpret it as an effort of a Jewish newspaper to shift black Americans’ focus on Jewish slave traders to whites instead. The Black Muslims’ book series, The secret Relationship Between Blacks and Jews, reveals that Jews were major beneficiaries of the trans-Atlantic slave trade. Various Jewish authors are the sources for this conclusion. One wrote that “Jews were about twice as likely to be slave owners as the average white Southerner,” and another wrote that “in all the American colonies, whether French, British, or Dutch, Jewish merchants frequently dominated” the slave trade ( https://www.unz.com/article/jews-selling-blacks-book-stirs-reparations-movement/ ).

In a book titled Jews Selling Blacks: Slave-Sale Advertising By American Jews, the Black Muslims published a large collection of the actual historical ads that Jewish slave traders placed in newspapers advertising black slaves for sale. Needless to say, the books published by the Black Muslims are banned by amazon.com on orders from the Jewish Anti-Defamation League.

The New York Times “1619 Project” is just another falsification of history like World War I, World War II, the so-called Civil War, the assassinations of John F. Kennedy, Robert Kennedy, Martin Luther King, and Malcolm X, the USS Liberty, 9/11 and on and on. The difference is that the 1619 Project fosters in the minds of racial minorities, which demographics show to be temporary minorities, the belief that people of color are morally superior to white people, with the consequence that in the future white people will face second class citizenship if not genocide.

There can be no doubt whatsoever that the New York Times, whether intentionally or stupidly, is destroying racial, social and political stability in the United States. The social violence that will result from teaching hatred of white people will be horrendous.