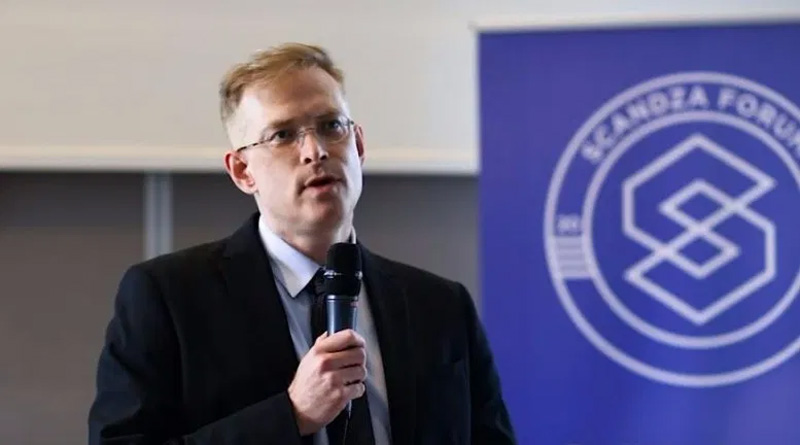 The following is an updated list of figures bullied, badgered, pressured, and purged from polite society for discussing topics outside of the Overton Window.

The dates are not the exact point in time at which the person was purged. Sometimes the date listed is just the publication dates for the news stories. Other times, it is the date of the offending event, or the date of the actual purging. Several of the more notable purgings are bolded.

For new submissions, please write according to the format below and send to: socialmattermag@gmail.com. They will go up live post-haste. 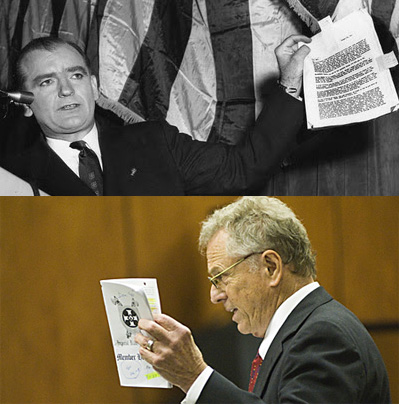