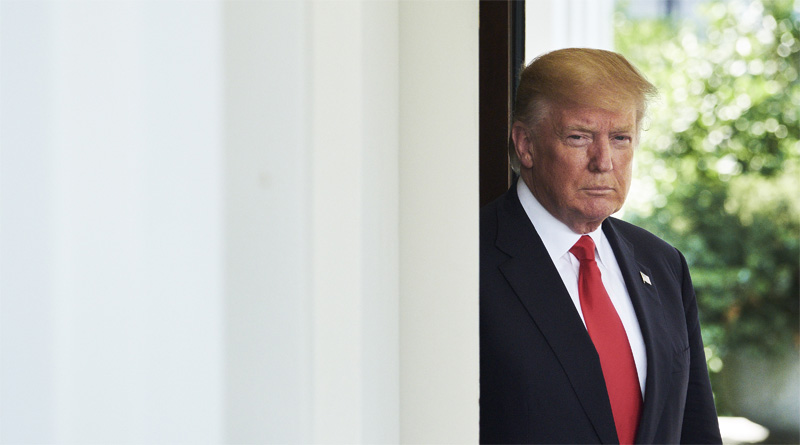 The Paris climate accord is a largely symbolic gesture that even supporters acknowledge lacks enforcement mechanisms and, even if successful, will have a statistically insignificant impact on the climate.

Reuters reports that U.S. carbon emissions will fall over the next decade — regardless of whether America remains in COP21 treaty.

Nevertheless, the news that Trump is officially withdrawing America from the accord has brought on a level of hyperbole that is almost … anti-science in its sheer disproportionality.

As of 6:31 PM, here are the 10 dumbest reactions to Trump’s decision thus far.

Pulling out of the Paris Agreement would be a massive step back for racial justice, and an assault on communities of color across the U.S.

Am departing presidential councils. Climate change is real. Leaving Paris is not good for America or the world.

1970s – We were supposed to freeze to death by now… Then they changed it up to we are going to broil… which is it? Freeze or Bake?
Share This Post: