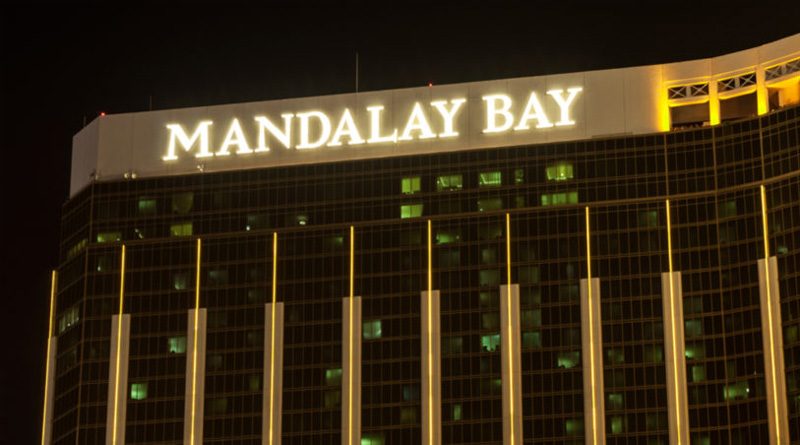 A gunman opened fire on the crowd of concertgoers at the Route 91 Harvest Music Festival next to the Mandalay Bay Casino in Las Vegas.

12. ISIS is tripling down on its claim. The group has issued a communique where they identify shooter with nom de guerre Abu Abd El Bar pic.twitter.com/o4aYQjBWzI

ISIS is claiming Stephen Paddock as “Abu Abd El Bar” and a brother. We don’t know any details. But ISIS is praising this madman as one of their own.

ISIS released a statement claiming Paddock as a late convert to Islam and a member of the terror group, but as of late Monday, there was no corroboration of the claim. A quick Google search suggests there is no mosque in Mesquite, a city of about 17,000.

“The Las Vegas attack was carried out by a soldier of the Islamic State and he carried it out in response to calls to target states of the coalition,” the group’s news agency Amaq said in reference to the U.S.-led coalition fighting the group in the Middle East.

“The Las Vegas attacker converted to Islam a few months ago,” Amaq added.

Finally, it looks like the shooter did indeed use “at least one fully automatic rifle,” which of course raises the question of how he obtained such a weapon. Purchase? Modification? Could it be a weapon his father owned? We’re only scratching the surface of a sad and horrible story.