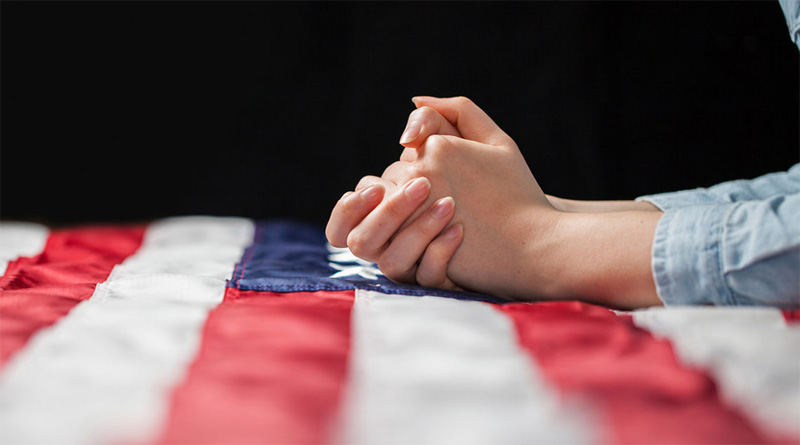 First they came for the Race Realists, but I said nothing because my mortal enemies manipulated me into silence out of a fear of being called “racist.”

Then they came for the conservatives, and I said nothing, because I didn’t have the courage to defend ideas I hardly understood.

Then they came for the Christians, but I said nothing because I can rarely get up for church, and besides, Sunday Morning cable programming has lots of good movies.

Then they came for the Republicans, and I was silent because they taught me in Kindergarten that the Republicans were “bad,” and they didn’t put up much of a fight, anyway.

Then they came for the Second Amendment People, who – despite endless rhetoric to the contrary – folded like a house of cards, so there was no one left to stand with me.

I was eventually taken away to be re-educated, and sent to the American Gulag to rot.

Fortunately, I had lots of company, including the many useful idiots who helped the Cultural Marxists remake America, but who soon became “Enemies of the Revolution,” as seems to happen with these things…