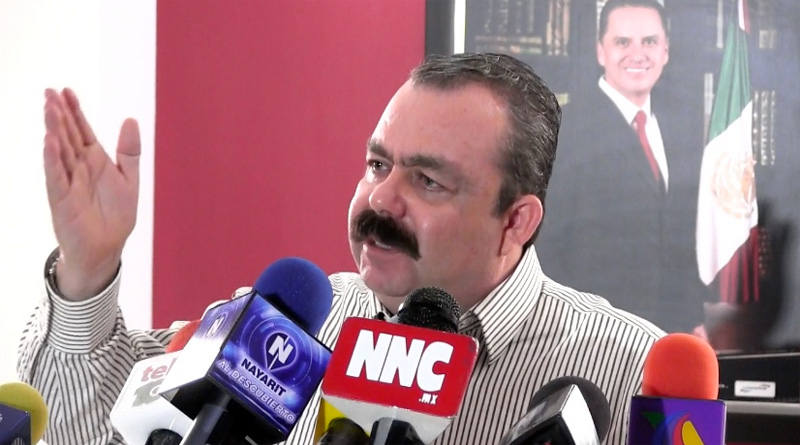 Does this mean Trump was more right than he even thought about drugs, gangs and criminals crossing over the Southern border?

We all know that drug smuggling is a major problem at our Southern border and we also know that Mexico has a famously corrupt government, but this is the first time we’ve discovered a Mexican official actually engaging in drug smuggling himself!

This month U.S. officials in San Diego got the shock of their lives when they arrested a Mexican national trying to smuggle drugs across the border. After identifying the suspect, officials discovered they had arrested Edgar Veytia, the attorney general for the western Mexican state of Nayarit, USA Today reported.

Federal officials indicted Veytia, 46, with conspiracy to smuggle cocaine, heroin and methamphetamine across the border at San Diego, where he is now being held.

Now U.S. authorities say that Veytia’s law-and-order image was a public relations façade concealing his involvement in the nation’s massive illegal drug trade — an allegation that amplified the common belief in Mexico that being a politician is a license to amass clandestine riches.

Veytia, 46, was arrested at the U.S.-Mexico border Monday in San Diego on a federal indictment from New York alleging that he has conspired to smuggle heroin, cocaine and methamphetamine to the United States since 2013 — the year he became the top law enforcement official in Nayarit state.