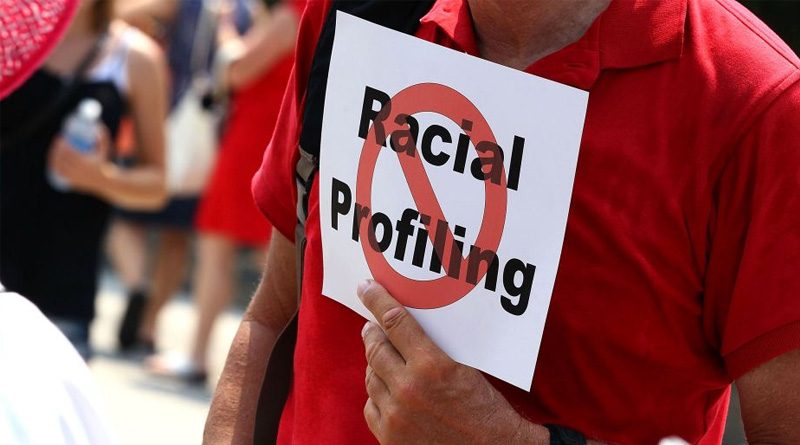 A majority of whites say discrimination against them exists in America today, according to a poll released Tuesday from NPR, the Robert Wood Johnson Foundation and the Harvard T.H. Chan School of Public Health.

“If you apply for a job, they seem to give the blacks the first crack at it,” said 68-year-old Tim Hershman of Akron, Ohio, “and, basically, you know, if you want any help from the government, if you’re white, you don’t get it. If you’re black, you get it.”

More than half of whites — 55 percent — surveyed say that, generally speaking, they believe there is discrimination against white people in America today. Hershman’s view is similar to what was heard on the campaign trail at Trump rally after Trump rally. Donald Trump catered to white grievance during the 2016 presidential campaign and has done so as president as well.

Notable, however, is that while a majority of whites in the poll say discrimination against them exists, a much smaller percentage say that they have actually experienced it. Also important to note is that 84 percent of whites believe discrimination exists against racial and ethnic minorities in America today.

More than half of white Americans say they believe discrimination against white people exists in the U.S. today

People from every racial or ethnic group surveyed said they believe theirs faces discrimination — from African-Americans and Latinos to Native Americans and Asian-Americans, as well as whites.

The NPR, the Robert Wood Johnson Foundation and the Harvard T.H. Chan School of Public Health survey sampled 3,453 adults in the U.S. from Jan. 26 to April 9. Of those, 902 were white.

The responses from whites can be broken down into three categories. Those who:

White and discriminated against?

Ask Hershman whether there is discrimination against whites, and he answered even before this reporter could finish the question — with an emphatic “Absolutely.”

“It’s been going on for decades, and it’s been getting worse for whites,” Hershman contended, despite data showing whites continue to be better off financially and educationally than minority groups.

Even though Hershman believes he has been a victim of anti-white discrimination, he wasn’t able to provide a specific example. He describes losing out on a promotion — and a younger African-American being selected as one of the finalists for the job. But the position eventually went to a white applicant, who was also younger than Hershman.

Representing Category 2 is 50-year-old heavy equipment operator Tim Musick, who lives in Maryland, just outside Washington, D.C. He says anti-white discrimination is real, but he doesn’t think he has ever really felt it personally.

“I think that you pretty much, because you’re white, you’re automatically thrown into that group as being a bigot and a racist and that somehow you perceive yourself as being more superior to everybody else, which is ridiculous,” Musick said, speaking during his lunch break at a construction site.

“I’m just a man that happens to have been born white,” Musick continued.

He also makes it clear, however, that he is not comparing what happens to whites to the African-American experience.

Whites who don’t believe they are discriminated against

Now for the third category — those who scoff at the notion that whites face racial discrimination.

“I don’t see how we can be discriminated against when, when we have all the power,” Holton said, chuckling in disbelief into her cellphone.

“Look at Congress. Look at the Senate. Look at government on every level. Look at the leadership in corporations. Look. Look anywhere.”

Holton asserts: “The notion that whites are discriminated against just seems incredible to me.”