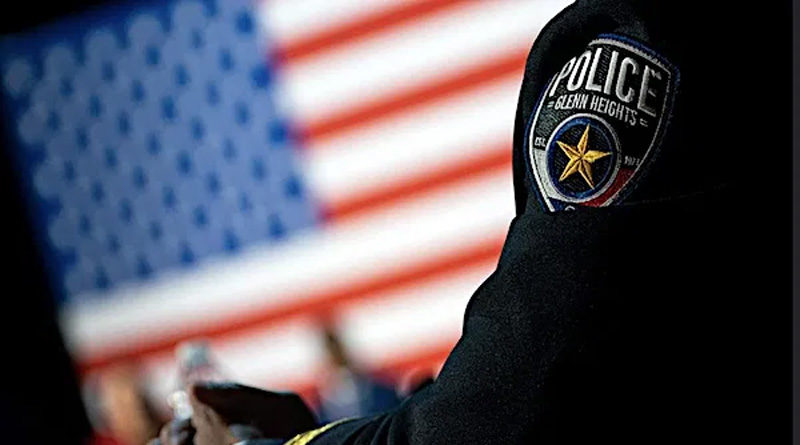 A member of Seattle’s City Council named Lisa Herbold has proposed the city fire its white police officers. In doing so, this witless piece of communist trash has demonstrated that “Democrats” are unfit to hold elective office, even that of a lowly Dog-Catcher.

Apparently, she is too stupid and ignorant to recognize that this would be a violation of the U.S. Constitution, as well as a violation of federal statutes and Supreme Court decisions. Then again, Rule of Law means nothing to communists and deranged “social justice warriors.”

Her witless proposal was motivated by Seattle’s plans to reduce its police force by half, a move that would necessitate the firing of a great many police officers. In a letter to Seattle’s equally deranged Mayor, Jenny Durkin, Herbold warned that reducing the city’s police force would result in the firing of many blacks and other minorities.

Instead, she recommended firing only the white officers. This would mean that Seattle would be firing officers exclusively on the basis of race, and without charges of any kind. It would certainly make all the fired police officers quite wealthy after their inevitable litigation, but members of the Ladies Auxiliary of Marxism aren’t bright enough to see that far ahead.

Lisa Herbold and Seattle’s equally insipid Mayor are also an illustration of another principle: They are living, breathing examples of why the Framers of the Constitution did not include suffrage for women in the original document…