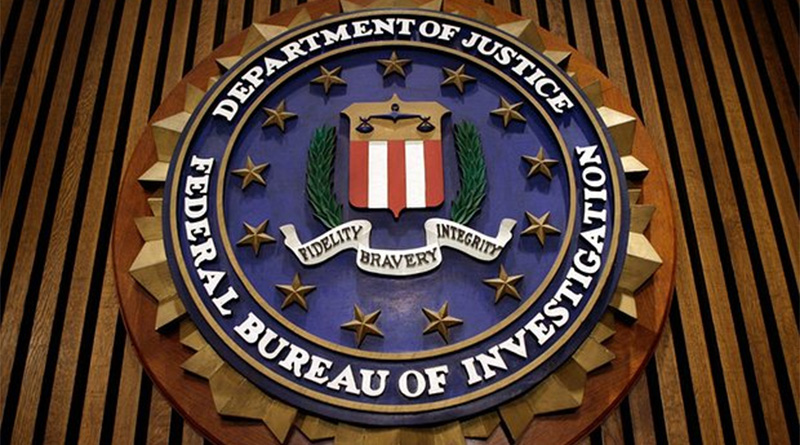 A Republican lawmaker is demanding some answers from the FBI after he says the bureau admitted to working with the controversial Southern Poverty Law Center.

In a letter obtained by Fox News’ “Tucker Carlson Tonight,” Rep. Matt Gaetz, R-Fla., says the FBI has “admitted to working with the SPLC,” in a development he describes as “surprising and worrisome.”

“This is surprising and worrisome, as the SPLC is known to use its platform in order to denigrate and disparage certain groups by labeling them ‘hate groups,’” he said.

He said that groups such as the Christian Family Research Council (FRC) have been labeled a hate group, while members of “Antifa” — a broad collaboration of left-leaning, anti-fascist activists — have not been given such a label. He added that Floyd Corkins, who shot an FRC employee, later said he targeted the group as the SPLC had labeled it an antigay group.

While details on the alleged relationship were not clear, “Tucker Carlson Tonight” reported that the FBI had described the group as “a well-known, established and credible” organization in 2009, and that the agency has briefed the FBI on alleged domestic terror threats in the U.S.

The FBI has a long history of collaborating with the Southern Poverty Law Center. In 2009, an FBI memo described the SPLC as a ‘credible’ organization. The DOJ tells ‘Tucker’ the FBI will reevaluate its relationships with similar groups to ensure it doesn’t partner with groups that discriminate. #Tucker