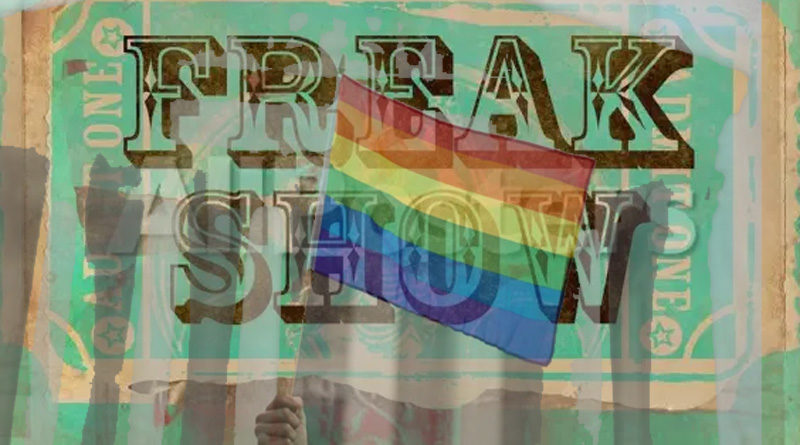 One of Phyllis Schlafly’s many insightful warnings against the so-called “Equal Rights Amendment” (ERA) was the additional opportunity its ratification would offer “activist” federal judges to engage in unconstitutional mischief.

She recognized it was just a matter of time before some unscrupulous and enterprising Democrat-appointed federal judge took it upon them- selves to expand the term “sex,” so as to include any of a variety of disgusting manifestations of “gender,” such as “transgenders” or bath- house sodomites.

The same circus freaks who sued Christian-owned bakeries to force them to bake wedding cakes for homosexual “marriages” — and who sued in Canada to force aestheticians to “Brazilian Wax” their male genitals — reached the Supreme Court with three lawsuits that were recently decided. These are the Zarda, Bostock and R.G. Funeral Homes cases.)

Plaintiffs insist that employer discrimination based on sex — which is prohibited under Title VII of the 1964 Civil Rights Act — should be expanded to include “sexual preference” and “gender identification,” just as Phyllis Schlafly earlier warned us with regard to the ERA.

On May 15th, 2020, the three Jews, our epileptic Chief Justice and the Mexican on the Supreme Court arbitrarily decided that “sex” does NOT mean BIOLOGICAL SEX, but rather, the more subjective and murky self- definitions involving “GENDER IDENTIFICATION” concocted by mentally disturbed perverts and circus freaks.

These three cases will force employers to hire transgenders, an exercise that will come to resemble “RuPaul’s Drag Race.” This is a sad and tawdry collection of ugly and disgusting queers and perverts, who prance and nancy around on cable television in a spectacle that proves there’s a whole lot more wrong with them than just their abhorrent sexual practices.

Needless to say, all three Jews, that deranged coward Roberts and their ugly Mexican ally on the Supreme Court were “champing at the bit” for an opportunity to further subvert the Constitution by creating dubious and laughable new rights, and then extending them to endless varieties of queer trash.

The bizarre antics of these circus freaks are not appropriate in any employment situation, with two exceptions being the “Democrat” Caucus in the House of Representatives or any queer bath-house.