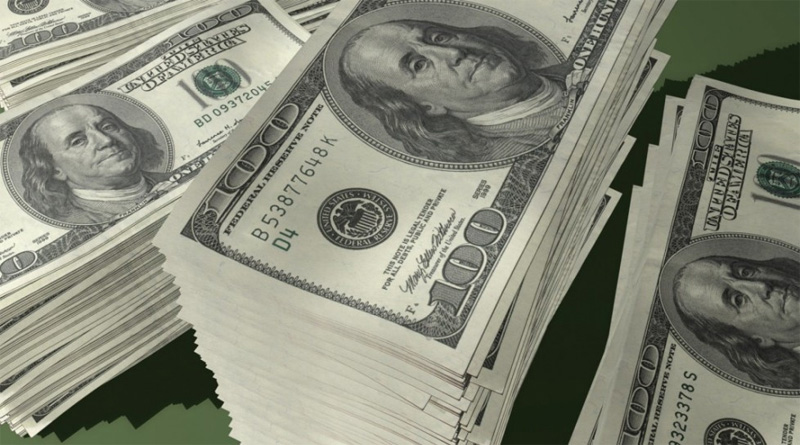 A Jew “economist,” who has been wrong on nearly every prediction he has ever made, claims that the encouraging May Unemployment Report from the Labor Department may have been unduly influenced by the malign interventions of Donald Trump.

Krugman was the great “genius” who, the day after the 2016 election, predicted that the Presidency of Donald Trump would usher in a “global recession.” Instead, U.S. unemployment fell to unprecedented levels for every category of American citizen, and the Dow Jones Industrial Average doubled until the ChinaVirus pandemic occurred.

Predictably, the Jews’ Media were giddy over the prospect of large increases in May unemployment: Many in the fake news industry anticipated increasing joblessness, and many had already published phony data to embarrass President Trump. Instead, it was professional liars like Krugman who were humiliated when 2.51 million Americans actually REJOINED the labor force in May, and abandoned the ranks of the unemployed.

The unemployment rate in May fell from 14.4% to 13.3%, a sign of encouragement to all but “Democrats” and other communists, who excitedly awaited discouraging numbers that would politically benefit their party and ideology. They really DO root against America.

Krugman is a professional liar, whose loyalty to the “Democrat” Party and the socialism it promotes was rewarded with the Nobel Prize in Economics in 2008. Krugman’s receipt of a Nobel Prize will tarnish the award for years to come, since he is demonstrably more “politician” than economist.

This foolish utterance by a foolish man is just one more reason why sophisticated individuals increasingly view so-called “experts” with suspicion. In this day and age, far too many “experts” like Krugman are blinded by their ideology, and oblivious to the fact that it fatally taints their objectivity.