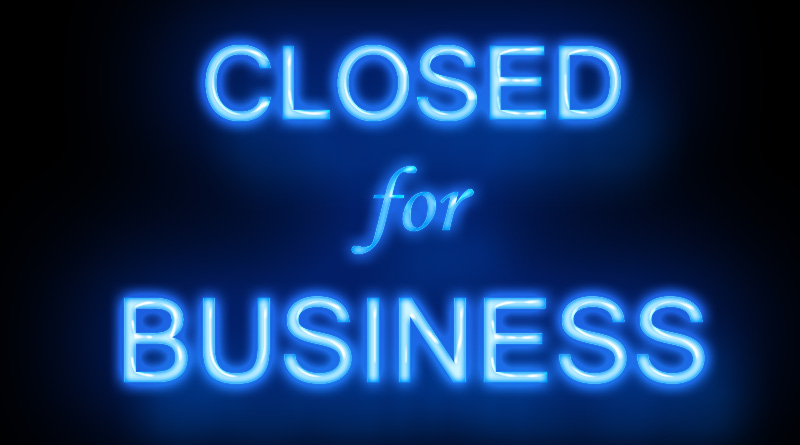 The bad news is that a group of nigro Islamic terrorists managed to build a training camp near Tuskegee, Alabama. It has been described as resembling “an abandoned dump,” which is often the best they can do. The good news is that the whole group was recently rolled-up by the FBI.

During the Obama Regime, negro terrorists training to carry out attacks on American soil would have been covertly subsidized by some federal agency, courtesy of our first nigro, communist and Muslim President. However, there’s a new sheriff in town – including an entirely new Department of Justice – so these Blacks will now be cooling their heels in The Slam rather than training to murder Americans.

The training camp was described in the FBI’s search warrant as a “makeshift military-style obstacle course.” It was located only a few miles from Tuskegee, and consisted of a small group of Islamists led by a baboon with the melodic sounding name of Siraj Wahhaj.

If that name sounds familiar to you, it’s because he is the same Black who was arrested in 2018 at ANOTHER terrorist training camp in New Mexico. Unfortunately, Wahhaj and four other prospective murderers in his terrorist cell were released without bail by a New Mexico Judge named Sarah Backus, a “Democrat” with no business being on any bench. Wahhaj’s terrorist cell appears to have relocated to Alabama.

Federal prosecutors say Wahhaj’s Alabama cell is similar to his earlier group in New Mexico, where his compound was raided last year by the FBI before its members were eventually released by Judge Sarah Backus. Suspects in the new Mexico group were alleged to have been training children to execute terror attacks on U.S. citizens.

Much like Siraj Wahhaj’s earlier efforts in New Mexico, it appears the remains of a child were discovered at the Alabama training camp, as well. In both instances the children appear to have died of the usual neglect that under-evolved species tend to exhibit when they are too preoccupied with mass murder to care for the litters they drop.

One important observation is in order: If America didn’t welcome so much Third World garbage into our country, the FBI would not be stretched to its full capacity trying to keep track of all the Jihadis and other terrorists that frequently hide among the garbage that wash up on our shores.