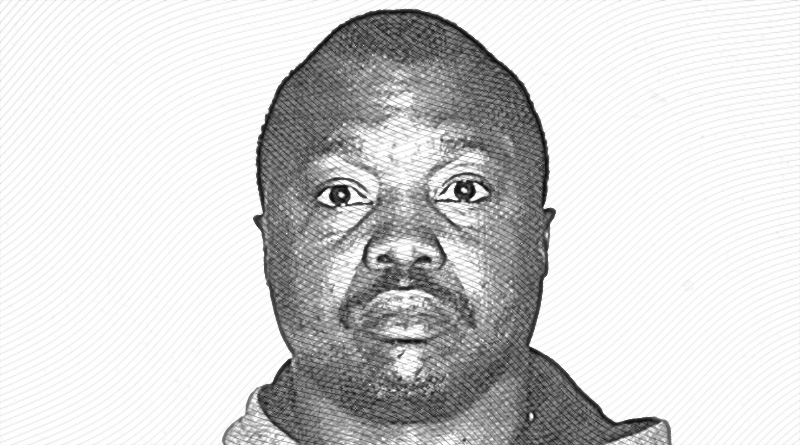 It was always puzzling to most sophisticated whites why, for decades, the FBI was able to identify so many white serial killers and so few black serial killers. FBI spokesmen often parroted the party-line that “most serial killers are white.” This was especially galling since blacks are practically synonymous with violent crime in the U.S., and murder in particular.

One explanation for this paradox is that FBI profiling hit its stride in the 1990s when Bill Clinton was President. Doubtless, there was political pressure from Clinton’s leftist and unprincipled Justice Department to turn a blind eye toward black violence of any kind, so the subject of black serial killers was studiously ignored by the FBI.

Another factor that suppressed the FBI’s statistics surrounding black serial killers is the anonymous and “nocturnal” nature of black crime, which literally, “comes out at night like the stars.”

In pursuing their nefarious nocturnal activities – such as drug deals, burglaries and prostitution — blacks are far less likely to be either detected or identified by law-abiding witnesses who might otherwise identify them. In such a jungle sub-culture, many serial killers found it easy to move about at will and satisfy their blood-lust without detection.

Below is a list of black serial killers that I’ve been able to compile from the occasional internet news item, or non-fiction cable TV crime show such as Forensic Files. These were my sources because — as everyone with a three-digit I.Q. knows — the Jews’ Media studiously ignores black violent crime, and has done so for decades.

The FBI and Justice Department should feel free to avail itself of this roster of black serial killers, which I have managed to compile without any staff or budget:

One thought on “Black Serial Murderers”