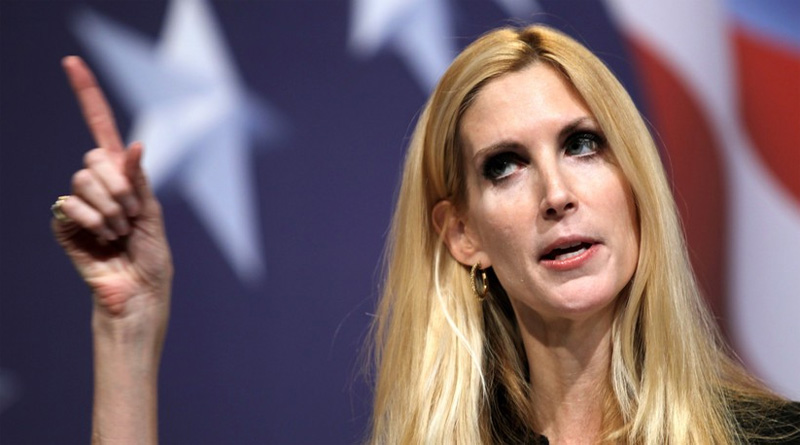 Pink hats were the signature clothing at the Women’s March on Washington, but rightwing pundit Ann Coulter saw something more sinister behind them: brownshirts.

Coulter was referring to the Nazi paramilitary group, also known as the SA. Serving the party, the stormtroopers carried out vicious attacks on political rivals, Jews and other minorities before and after Adolf Hitler’s rise to power.

Female supporters of President Donald Trump aren’t sure why the Women’s March was necessary.

Coulter, a vehement supporter of President Donald Trump, has gotten into trouble before when talking about Nazis. Back in November, she faced a barrage of criticism after a tweet that seemed to defend the American Nazi Party on charges of violence. And in January, she was accused of dog-whistling at white supremacists, when she tweeted “14.” She said that it indicated to the number of days until President Trump was inaugurated. Others alleged it was a reference to a white power slogan.