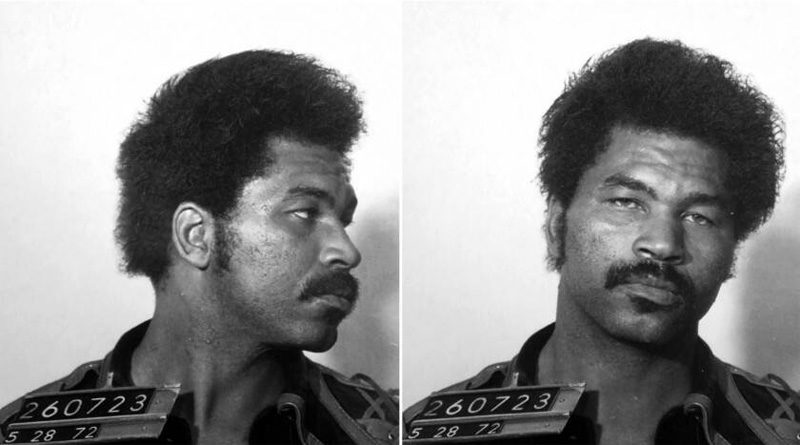 The idea that serial killers are almost universally white is a trope in popular culture that deserves to be discredited.

At the beginning of the movie Copycat, Sigourney Weaver, playing psychologist Dr. Helen Hudson, asks all the men in her lecture audience to stand, and then tells the non-white men to sit down, leaving only white men standing—because they fit the “profile” of serial killers. (This something that professors can only do to white males.)

But this is only true because she’s in a movie—movies always have white, educated, urbane, and sophisticated serial killers.

In real life, however, there are a lot of black serial killers.

Samuel Little, the man the FBI has called the most prolific serial killer in the history of the United States, died Wednesday at age 80, a law enforcement source confirmed to “60 Minutes.” The cause of death has not yet been determined.

The California Department of Corrections and Rehabilitation confirmed Little’s death later Wednesday in a press release.

Little, who in 2018 confessed to 93 murders over more than three decades, had been in jail since 2014 for the murders of three women he strangled. He confessed to the other murders under questioning by Ranger James Holland – the story of those confessions was told by “60 Minutes” in October 2019.

“Probably be numerous people who are– been convicted and sent to penitentiary on my behalf,” Little told “60 Minutes” when asked why he confessed to the murders. “I say, if I can help get somebody out of jail, you know, God might smile a little bit more on me.”

Little told authorities that he targeted prostitutes, drug addicts, and other women on the fringes he believed the police wouldn’t work too hard to find.

“They was broke and homeless and they walked right into my spider web,” Little said in 2019. “I don’t think there was another person that did what I liked to do. I think I’m the only one in the world. That’s not an honor. That’s a curse.”

How can you become a member? Send a check or money-order for $36.00 (made out to: “Council of Conservative Citizens”) to the P.O. Box listed below:
Subscribe: