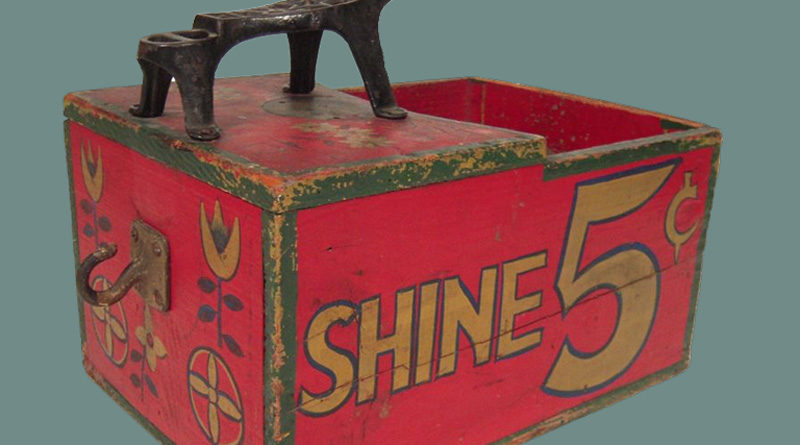 Dan Cathy, the CEO of Chick-fil-A has proposed a brilliant solution to end racial strife in this country. His solution is for white Christians to grovel to blacks, and shine their shoes and beg forgiveness. (I’m NOT kidding!)

Many of us have defended Chick-fil-A for years, but those days are over and so is my patronage because this is one betrayal too many. Many of us looked the other way when Cathy fecklessly switched much of the company’s charitable contributions from Christian charities to queer organizations that support queer marriage and other perversions.

Cathy is beginning to look and sound a lot like Pope Francis, who should avoid politics — especially those involving racial issues — because every time he opens his mouth on the subject, it becomes a repudiation of the Doctrine of Papal Infallibility.

I’ve got an idea for you, Dan Cathy: Bend over for the nigros all you want, but shut your mouth from now on. Every time you offer an opinion on a public issue, you sound dumber than Pope Francis. You also sound like you have “Stockholm Syndrome.”

If you’re stupid enough to grovel to a race that is SYNONYMOUS with violent crime in this country, then you are too stupid to run a major corporation successfully. Why don’t you move your family to Detroit and evangelize from there? The lesson might be valuable to yourself and others.